I am a lover of weekend city getaways where I am discovering new places, new designs, new treats. This time I was up for a prolonged design weekend in Athens, Greece. It was a sort of ‘revisited’ kind of getaway because I’ve been many times to Athens and a decade ago I used to live there as a student. Now it was time to visit some old friends, good old neighborhoods and discover a new design hotel – the ‘New Hotel’ in Athens’ city center, a ten minutes walk from the famous Plaka and the Acropolis. The ‘New Hotel’ belongs to the Greek hotel group YES! Hotels owned by one of the country’s biggest art collectors and art connoisseurs. This fact has strongly influenced the hotel’s design: The ‘New Hotel’ was exclusively designed by the Brazilian design brothers Campana in collaboration with Greek students from the art university in Volos. The design blends the old with the new, mixing modern design with three themes of traditional Greek folklore and lifestyle – the ‘Evil Eye Protection’, the ‘Karagiozis’ shadow theater, and old postcards from Athens. There is one more interesting fact about the hotel. Formerly, this was the old Olympic hotel from the 1950s which was abandoned in the late 90s of the previous century. When YES! Hotels took over the property, it was completely redesigned with a strong reference to its origins. The Campana brothers used the old furniture to reinterpret a modern twist of the hotel’s history – they broke up too worn pieces into wooden fragments and created sculptural elements in the restaurant and reception area called ‘Favela’ in reference to their iconic Favela chair. Other furniture pieces were upholstered and recreated into design pieces that are placed in the entire building. The rooms, on the other hand, reflect a design concept called ‘fragmented design’. With a sort of scissor cut edges and the use of bamboo wood and brass counteracted by Greek folklore elements, the rooms mirror Athens position as a traditional and modern European metropolis. On the top floor, the penthouse adds a notch to the design experience with a huge private balcony and the best views of the Acropolis. Moreover, as of mid April a brand new bar and restaurant with stunning views of the Acropolis will open on the hotel’s seventh floor and guarantee an unforgettable Athenian sojourn. I was lucky enough to be guided through the entire hotel by Mr. Katis (thank you very much!!), a hotel manager, who also told me about the hotel group’s other premises such as the flagship Semiramis hotel designed by Karim Rashid (hello colour explosions!). Well, looks like I have to go back to Athens soon.

Hotel Tip: Motel One At The Vienna Opera

From Place To Space: Lisbon, Portugal

From Place To Space: Dublin 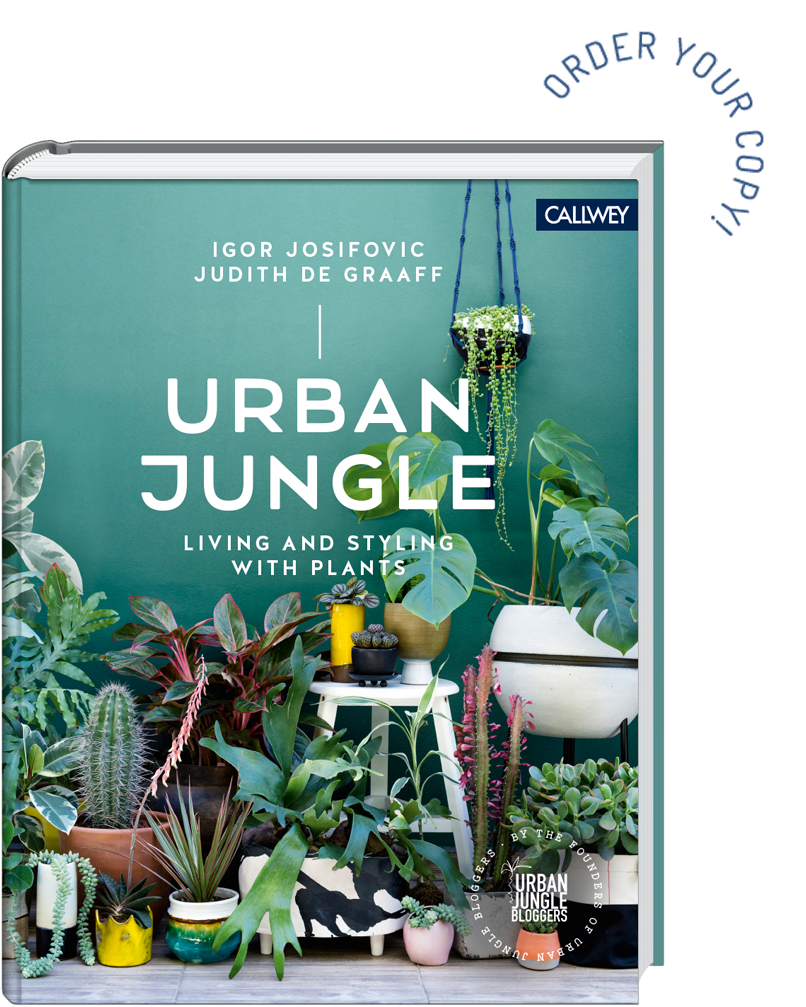 Back to one of my favorite ceramics studio in Mosc